Joanne hosted the paddock and handicapping shows at Gulfstream Park and Fairplex Park as well as a summer show every racing morning at Saratoga for New York City OTB.

Joanne has hosted live handicapping seminars from coast-to-coast including the DRF's Horseplayer's Expo in Las Vegas and many Kentucky Derby and Breeders' Cup seminars from Santa Anita to Las Vegas to Siro's in Saratoga to the Mohegan Sun in Connecticut.

She is known as the Track Diva after creating "Track Diva Days," a special program for women  designed to educate and engage them in the sport of horse racing. Joanne is a longshot handicapper and is excellent at finding vulnerable favorites.  She excels at handicapping long distance turf races and European shippers.

Many inquiries as to how to get Joanne's selections fueled her longtime passion for sharing her insights with others and led to the creation of this website. 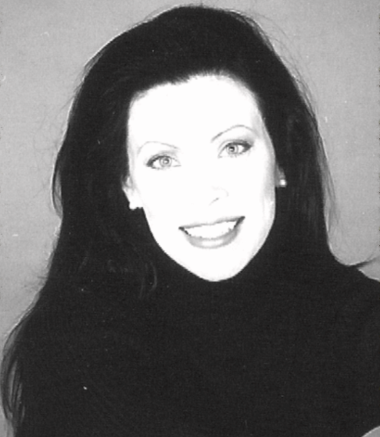 For more than 20 years Joanne Jones has worked in the world of horse racing as a television commentator, expert race analyst/handicapper, and talk-show host.

She has appeared on HRTV, TVG, New York City OTB, SKY Channel/Australia, and FOX Sports West and Midwest. In fact, Joanne was the first woman on the West Coast hired to do TV commentary at a racetrack--Hollywood Park in 1991.

For the past decade Joanne worked for HRTV. She co-hosted Race Day America and was a regular on several handicapping shows--Against the Odds, The Edge and the Magna 5. She has covered all three Triple Crown races (Kentucky Derby, Preakness, Belmont) as well as the Breeders' Cup in Florida, New York, Toronto, Dallas and Los Angeles.